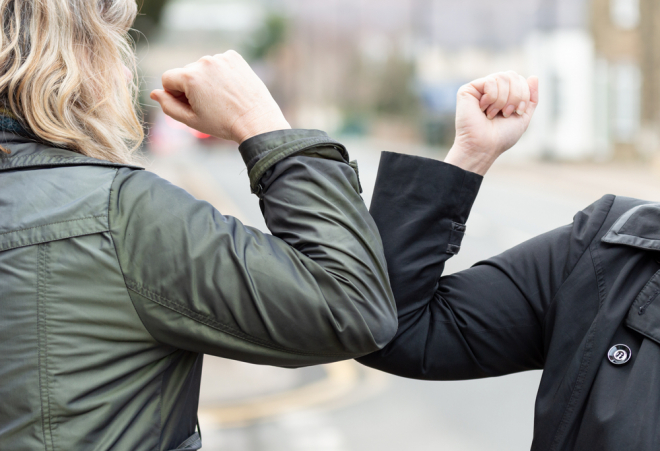 Coronavirus shutdowns have spooked many homebuyers and sellers out of the market for now. Millions of homeowners have applied for mortgage forbearance in fear they will be unable to make their payments due to unemployment. Lenders have been concerned about continuing to repay their investors while not receiving payments from borrowers. All of this has prompted some to wonder if we are likely to see another housing market crash like the one that led to the Great Recession. After looking at the numbers however, today’s homeowners are in a much better spot to weather an economic storm than they were during the 2007 mortgage meltdown.

Back in 2007, according to the Black Knight Mortgage Monitor, 14.5% of all homeowners had less than 10% equity, a position that left them vulnerable to becoming underwater on their mortgages when home prices tanked. Today less than half that share – 6.6% - have 10% equity or less. That means 93.4% of homeowners have a substantial amount of equity that could help them sell or refinance is conditions worsen.

Plus, borrowers back in 2007 were often overleveraged, having taken out second mortgages, cash out refinance loans or HELOCs. The average combined loan-to-value ratio was 61.83% then but is only 53.31% today, another indication that homeowners have much more equity today. Should things continue to decline, borrowers have more “skin in the game” and would be less likely to strategically default.

The ability of the average borrower to repay their mortgage is much higher today than in 2007. Back then, 5.1 million homeowners had subprime loans, a result of FICO scores lower than 620. Today there are less than 2 million subprime home loans, a sign that lenders have tightened underwriting standards in the past decade. The average original credit score was 708 in 2007; today it is 736. That has contributed to lower delinquency rates as well, with just 3.28% of all loans delinquent now compared to 4.92% at the beginning of the 2007 housing crash.

Today’s borrowers also have lower debt-to-income ratios than before. The average DTI is 33.5% now where debt was 34.5% of borrower’s income in 2007. While that may not seem significant, it is also important to consider how many loans back then were stated-income mortgages, where borrowers did not have to provide proof of income and often deceptively inflated their stated earnings.

Payments also took up a bigger chunk of income in 2007. While today average payments are just 20.9% of borrower income, then they were 31.8%, showing that homes are actually more affordable today even though prices may be higher.

And of course there were millions of risky, alternative adjustable rate mortgages before the mortgage meltdown that made it easy for borrowers to slip into negative equity even before the crash. In 2007, there were almost 13 million ARM loans, including interest-only ARMs; today there are only 3.2 million.

While the negative economic impact of COVID-19 shutdowns is certainly an unknown that could cause fear, today’s homeowners are still better equipped to handle a housing downturn than their Great Recession counterparts. With more equity, better credit scores and safer mortgages, borrowers today have many more options to get them through this latest housing market distress.

What is a Drive-By Appraisal? Home Equity Vs. Cash-Out Refinance Loans Can You Afford a Second Home? What if Rates Rise while my House is Under Contract? Your AirBnB Income Can Help You Refinance Your Mortgage